We are meeting for 10am Sunday School & 11am Corporate Worship Service (child care provided). #churchisessential

We sing together and do not require masks, but you are welcome to wear a mask and there is room to adequately socially distance.

Peter, an Apostle of Jesus Christ

Peter wrote this letter for the church scattered to bear up under suffering and persecution by the encouragement of the gospel, as a rock in the ocean being struck repeatedly by incessant waves.

The twelve Apostles were an unrepeatable group, with authority from Jesus himself, by His Holy Spirit, to speak, teach, and write the words of God. OT Prophets and NT Apostles claimed the authority of the Lord in their words, teachings, and writings. We must listen to & actually obey this word of God (Jam 1:22). 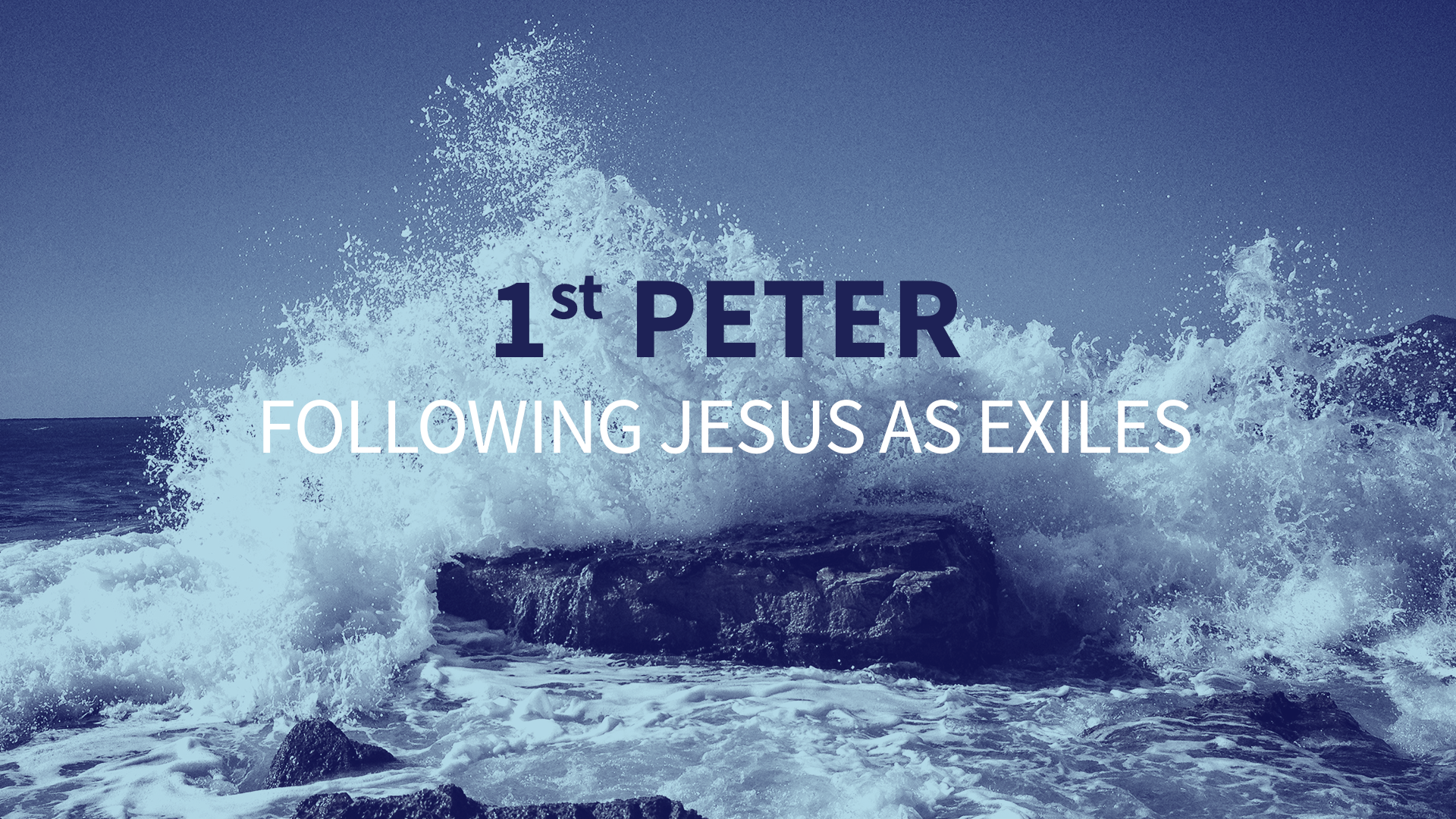 The Spirit’s Sanctification Unto Obedience and Sprinkling